What you Need To Know About The New US Travel Ban

US President Donald Trump has expanded the travel restrictions to America to now exclude issuing visas that lead to residency for nationals of Eritrea, Kyrgyzstan, Nigeria, Sudan, Myanmar and Tanzania. It has also stopped the issue of ‘diversity visas’ – visas issued countries that have historically low immigration to the US – to those from Tanzania and Sudan.

There’s also been a travel ban addition that prevents Chinese citizens with US study or work visas from returning to the US after leaving. Considering that many left to celebrate Chinese New Year in January, this has affected a huge number of people. This ban does not apply to the immediate families of American citizens or permanent US residents.

The current travel ban bars citizens of Iran, Libya, North Korea, Somalia, Syria and Yemen, plus some Venezuelan officials and their relatives, from gaining a visa that could lead to US residency. Chad Wolf, the acting secretary of homeland security in the USA, has stated that these countries are currently failing to comply with US security requirements.

By far, the biggest backlash so far has been from Nigeria. As an anti-terrorism partner of the US, most populous country in the continent and a large economic contributor in Africa, Nigeria’s exclusion from the US will make a huge impact to those living in both countries.

It’s likely that these travel bans will be subject to change soon. Nigerian officials have stated that they are working to address the security issues that the US have outlined, such as sharing data of immigrant criminal records and information on stolen passports. As with the earlier travel bans that were put in place in 2017, they are likely to change and adapt based on international relations and the decisions of the courts as to whether they are permissible.

If you’d like to know the most up-to-date information about the travel regulations to the US or any other country, speak to an expert at DJB Passports and Visas. It’s our business to know the newest information for our customers. 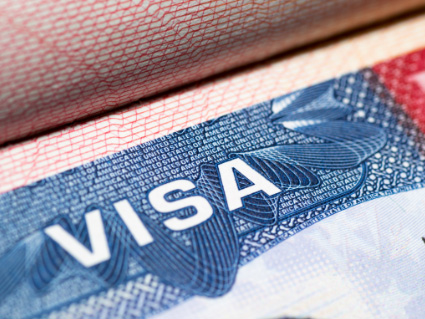 Unofficial Visa Websites Can Cost Travellers Up To 500% More 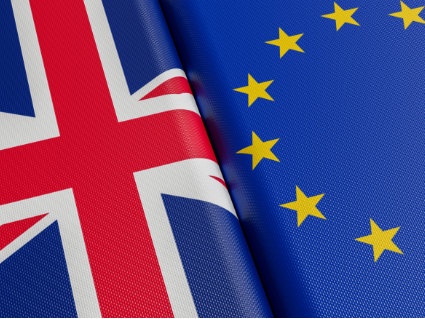 Brexit Explained: What You Need To Know About Travel Post-Brexit

A very professional and swift service. The team is ready with accurate and up to date advice on requirements for different types of visa requirements, business or visitor with all the necessary forms which they can also fill in from your details. An essential service. The DJB newsletter is also a useful source of information on changes.

I required an urgent Visa and they pulled out all the stops to complete it. Outstanding effort DJB Thank You.

Have used DJB Visas for a few years now and they offer a much better service than the previous company I used. They take the worry and hassle out of applying for visas and check everything for you before submitting the application. Would highly recommend.

DJB provided an exceptionally high level of service in support of my application for a Chinese visa, setting out exactly what was required, giving precise guidance on the requirements for the Letter of Invitation, reviewing my application and responding by return to emails including at 7.50am and 9.55pm. Very efficient too at the Visa Centre itself; I was in and out in 25 minutes.